Suryatapi shilajit is a type of shilajit, a blackish-brown mineral pitch or resin that is extracted from rocks in the Himalayas and other mountain ranges. It is traditionally used in Ayurvedic medicine as a rejuvenating agent and is believed to have a wide range of health benefits, including increased energy and vitality, improved digestion and immune function, and enhanced mental clarity and focus. The specific composition of Suryatapi shilajit may vary depending on the location where it is sourced, but it is typically composed of a mixture of minerals, trace elements, and organic compounds.

Resin: The resin can be dissolved in warm water, tea or milk, and consumed once or twice daily. Doses vary between 50mg to 250mg a day. Its taste is quite strong so it’s suggested to take it with some form of a sweetener.

There are no reviews yet.

Only logged in customers who have purchased this product may leave a review. 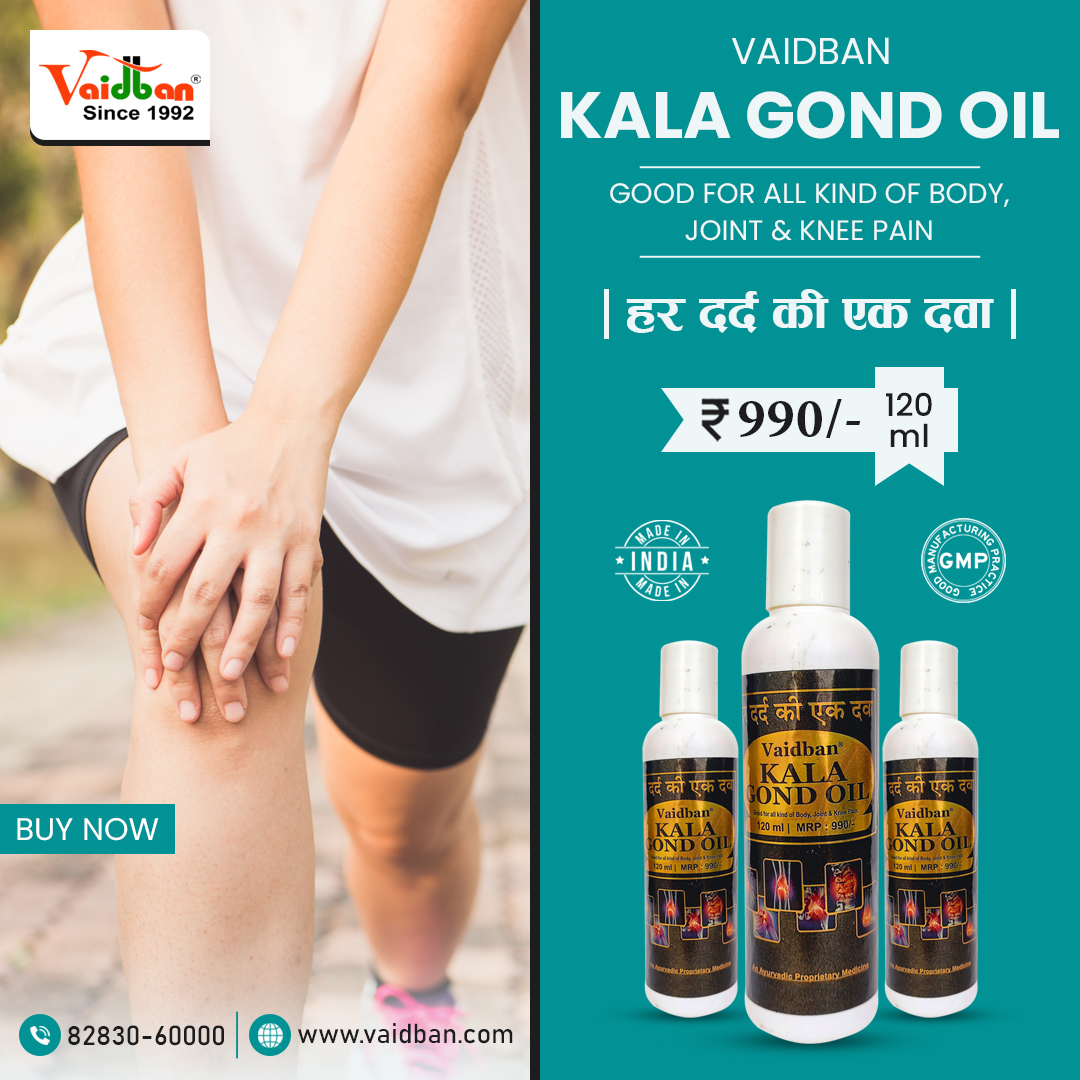 Vaidban Ayurved Bhawan has been formed by the veterans in the Ayurvedic industry, who have peddled their strong expertise, to develop a world class Ayurvedic company